Where Do Our Values Come From?

Why do we have the values that we have? Where do they come from? And why are some many people lacking in the basic understanding of human values?

Elton Trueblood, in his book,"The Predicament of Modern Man", writes,

"The terrible danger of our time consists of the fact that ours is a cut flower civilization. Beautiful as cut flowers may be, and as much as we use our ingenuity to keep them looking fresh for awhile, they will eventually die. And they die because they are severed from their sustaining roots. We are trying to maintain the dignity of the individual apart from the deep faith that every man is made in God's image and is therefore precious in God's eyes." 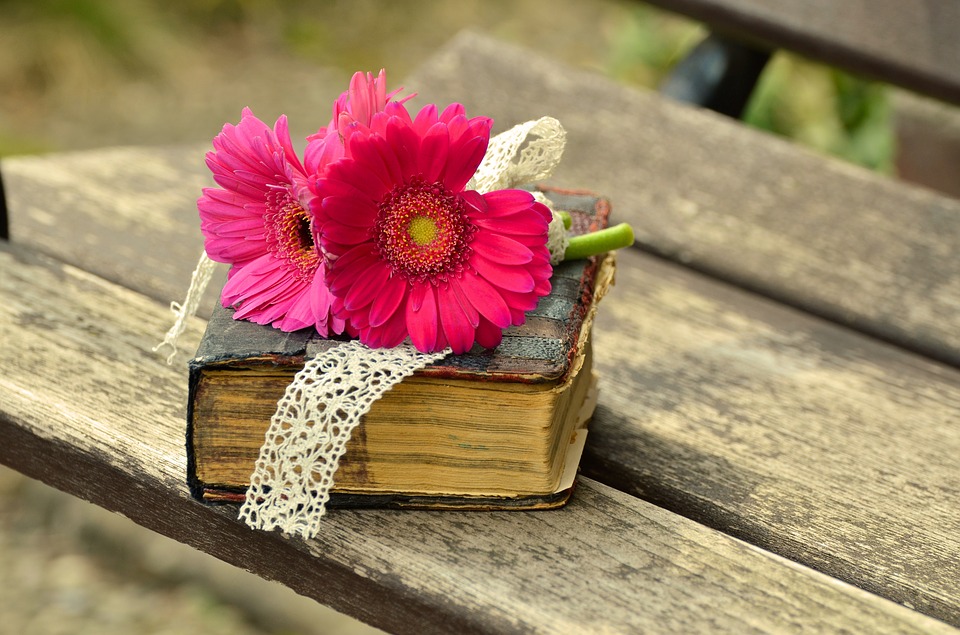 Anyone who has been paying attention knows that what he says is true. We are indeed a "cut flower" civilization. What makes his comments even more significant is that he wrote those words in 1944. It makes you wonder how much time we have left. No longer believing in God, man has determined that he is on his own to figure out what constitutes real life. The problem is that man, without the possibility of God, is coming to some wrong conclusions.

Without God, Who Are We?

In the book, "Habits of the Heart", sociologist Robert Bellah made an attempt to discover what Americans thought about how one should live. They wanted to see how the typical American determined his own personal ethics and values. (This is a non-Christian book whose only goal was to present their findings from a sociological point of view.)

What they found was interesting. In talking to one man, who was representative of many they interviewed, it was discovered that while he kept referring to "values" and "priorities" it was not justified by any wider framework of life purpose or belief. What is good is simply what one finds rewarding, If one's preferences change, so does the nature of the good. Even the deepest ethical virtues were justified as maters of personal preference. In interviewing a highly educated woman she was asked to sum up her sense of personal ethics to which she replied, "I just sort of accept the way the world is and then don't think about it a whole lot. I tend to operate on the assumption that what I want to do and what I feel like doing is what I should do."

The book concludes by saying that much of educated America has values that have little meaning. This is what the author says,

"Values turn out to be the incomprehensible, rationally indefensible thing that the individual chooses when he or she has thrown off the last vestige of external influence and reached pure, contentless freedom."

He is saying that we have come to the place in America where our freedom has no content and our values have no context. Yes, we are a part of a "cut flower" civilization.

"There is a way which seems right to a man, but its end is the way of death."

We Help Our Students Define Their Values

Great Lakes Christian College exists to help our students define their values built on a foundation of faith that has both content and context. Now, more than ever, we need to do all we can to make sure that in our civilization there are those who know who they are and what they believe. 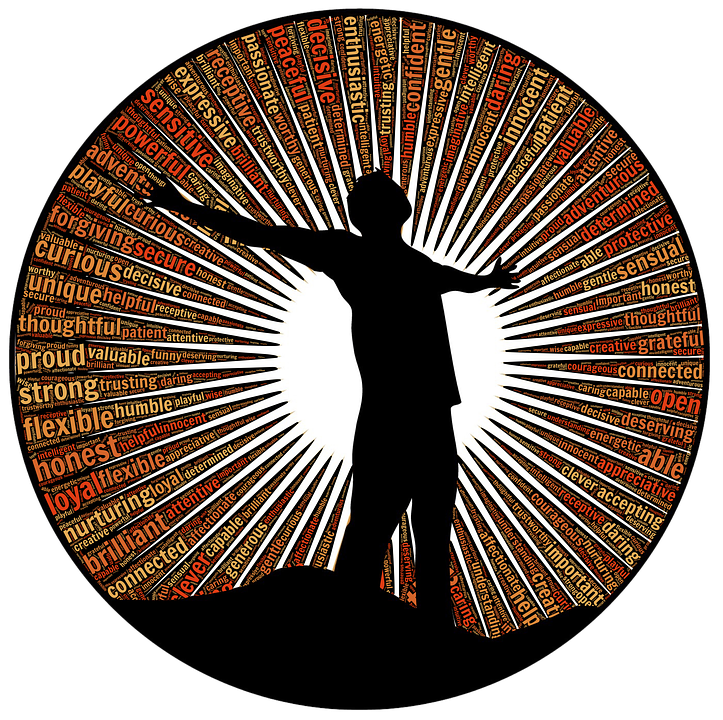 Get a Values-Based Education at GLCC

At Great Lakes Christian College, we give students the critical skills and values necessary to succeed. See the difference GLCC can make. Call 1-800-YES-GLCC or schedule a personal visit. Better yet, apply today! 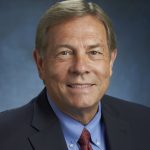 This article originally appeared in Great Lakes Christian College newsletter, The Key, September 2007 edition. It was written by Larry L. Carter B.S., M.C.M., and president of GLCC. It was first published in the GLCC blog in 2018.