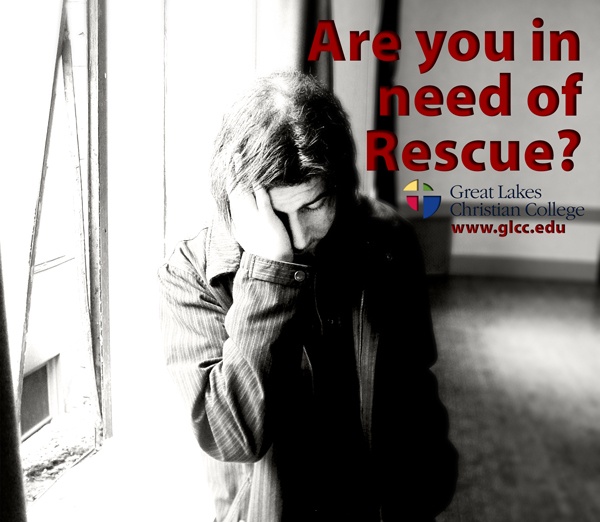 When our son Brian was a freshman in High School he was accosted by an upperclassman during an intermural basketball game. Now, I know that tempers can flare during a game and that some shoving and pushing occurs as a result. But, this was something different. This kid seemed to go out of his way to pick on Brian. Finally, Brian had had enough and confronted the guy asking him what was going on. In reply the kid started to shove Brian back across the floor calling him a wimp and crybaby. Brian tried to shove back but the guy was a lot bigger and meaner. Brian, so frustrated and upset at what was happening, got tears in his eyes that seemed to delight the bully even more. In fact, with a crowd gathering he ridiculed Brian even more. When Brian took a swing at him the kid blocked it and then started to repeatedly slap Brian. He didn’t want to just win a fight he wanted to thoroughly humiliate Brian. He wanted to strip him of his dignity and manhood. He wanted to shame my son.

When Brian came home from school that day he didn’t know what to do about it. He didn’t know how he could face his friends let alone the bully who did this to him. When he told me about what happened – how do you think I reacted? At the time I was the preacher of a church, an example of piety, paragon of virtue, purveyor of wisdom, a veritable repository of rectitude. How did I react? I was furious! I wanted to go and confront the bully myself to give him a taste of his own medicine. Then I thought of getting it on with the bullyboy’s father slapping him silly! Doggone it! When one of your own has been victimized, shamed and humiliated something has to be done!

So, when Jason, our oldest son, a senior in High School came home I called him into the living room and told him what had happened to his younger brother. I told him that a Carter had been abused and that he was in a position to do something about it. I told him to confront the other kid honorably and the next day he did. He let the bully throw the first punch and then Jason, in righteous anger, breathed slaughter, hitting him hip and thigh.

When Jason came home he had a knot over his eye. I told him I was proud of him and then explained that I don’t normally condone this kind of behavior. If this had been a simple altercation I wouldn’t have asked him to intervene. But, this was different. This was an attempt to crush a person from the inside out. This was a bully’s attempt to intimidate and frighten a person so that they would have trouble looking someone else in the eye. This was an attack on who Brian was as a person of self-respect and worth. That is why I asked his big brother to step in.

Now, I know you might be thinking that I am rationalizing poor behavior on my part and maybe, on second thought, I would do it differently today. I don’t know. But what I do know is that Brian knew he had a big brother who loved him enough to defend his honor.

While I want to be careful not to imply that God approved my behavior – I truly believe He understood it. As a Father, He saw His children abused and victimized throughout history. For centuries He saw Satan persecute, torment, and humiliate members of His family. He saw all matters of degradation and oppression. He saw one child after another fall prey to the evil bully’s attempts to steal, kill and destroy everything that was good and noble. He saw disease devastate. He saw families disintegrate. He saw innocence lost. He saw His loved ones lied to, cheated and left stripped of everything except a faint cry for help. He saw you and me at the mercy of a bully who has no mercy. He saw us with our backs against the wall with nowhere to go. He saw us crouched in a corner with nowhere to hide. And He said, “Enough!” He looked at Jesus and said, “It’s time.” And our Big Brother came.